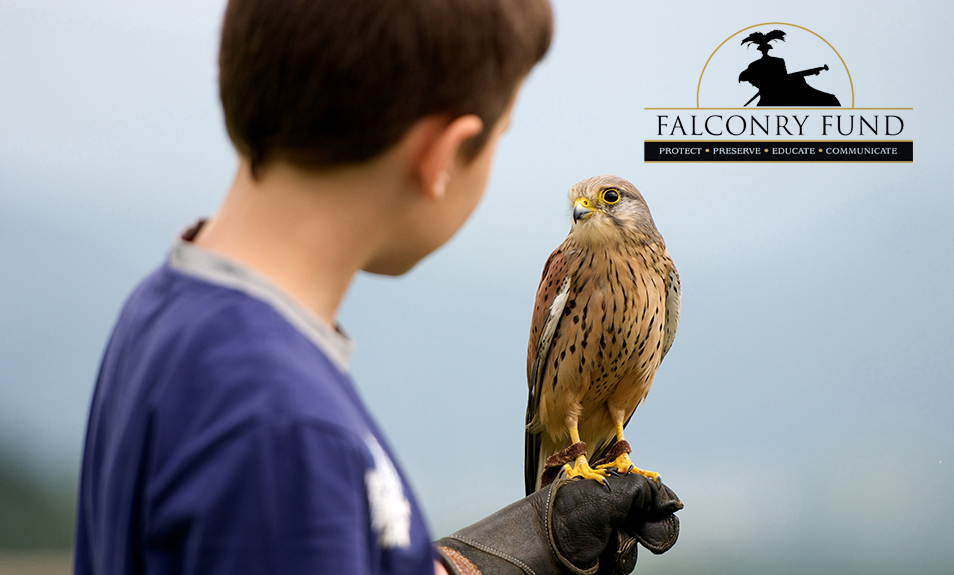 The United Nations Education, Science and Cultural Organization (UNESCO) recognized falconry as a “living human heritage” under the Convention for the Safeguarding of the Intangible Cultural Heritage. This was a major development in ongoing efforts to protect the future of falconry globally, as an increasingly crowded and more urbanized planet has led to a spreading disconnect from the natural world and traditional lifeways.

Globally, human culture has become more homogenized. The number of different living languages continues to plummet.  Many traditional ways in which humans have interacted in and celebrated the natural world are also fading away.

The  Falconry Fund was created in part to support ongoing efforts to protect and celebrate the practice of falconry, including fostering young people in taking up the practice.